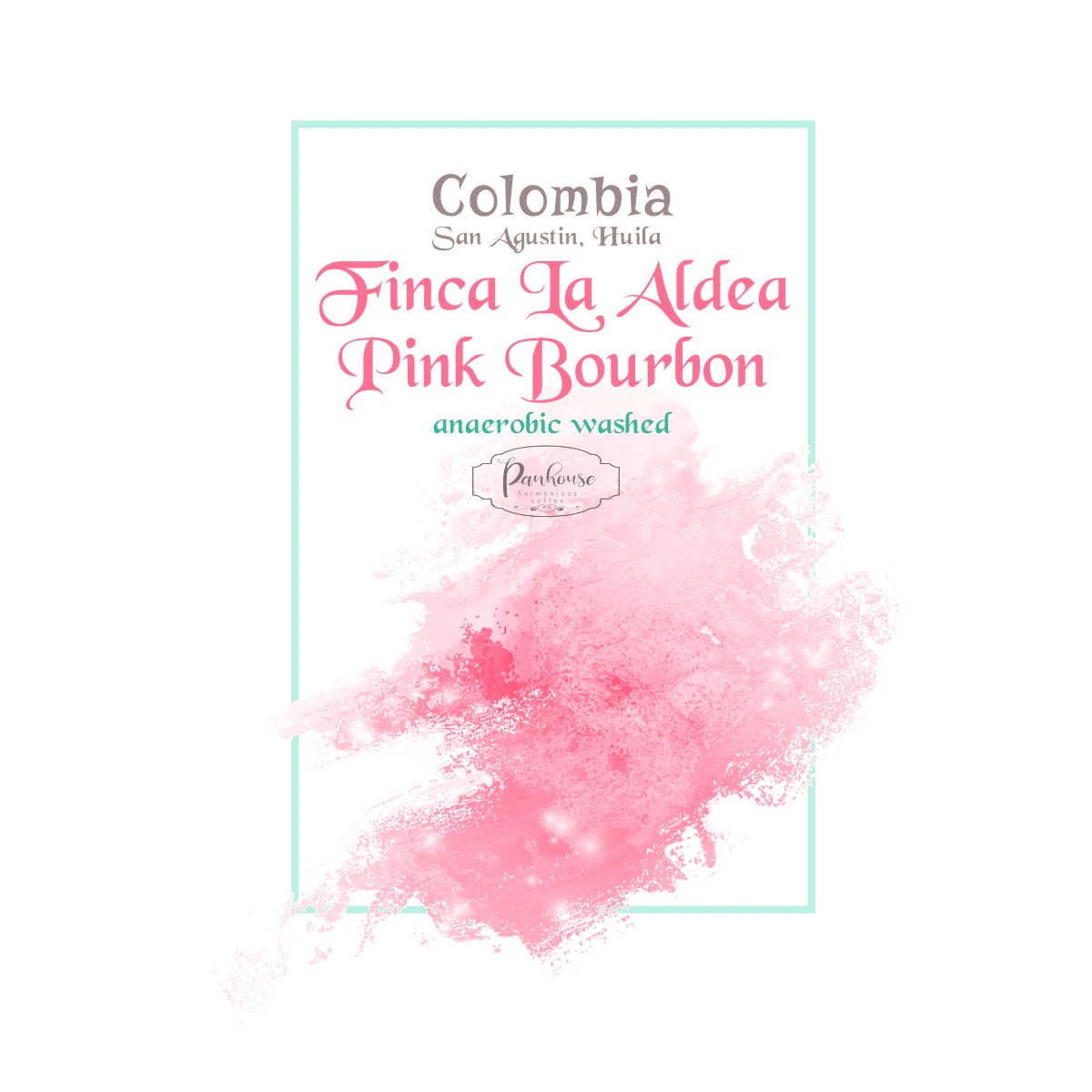 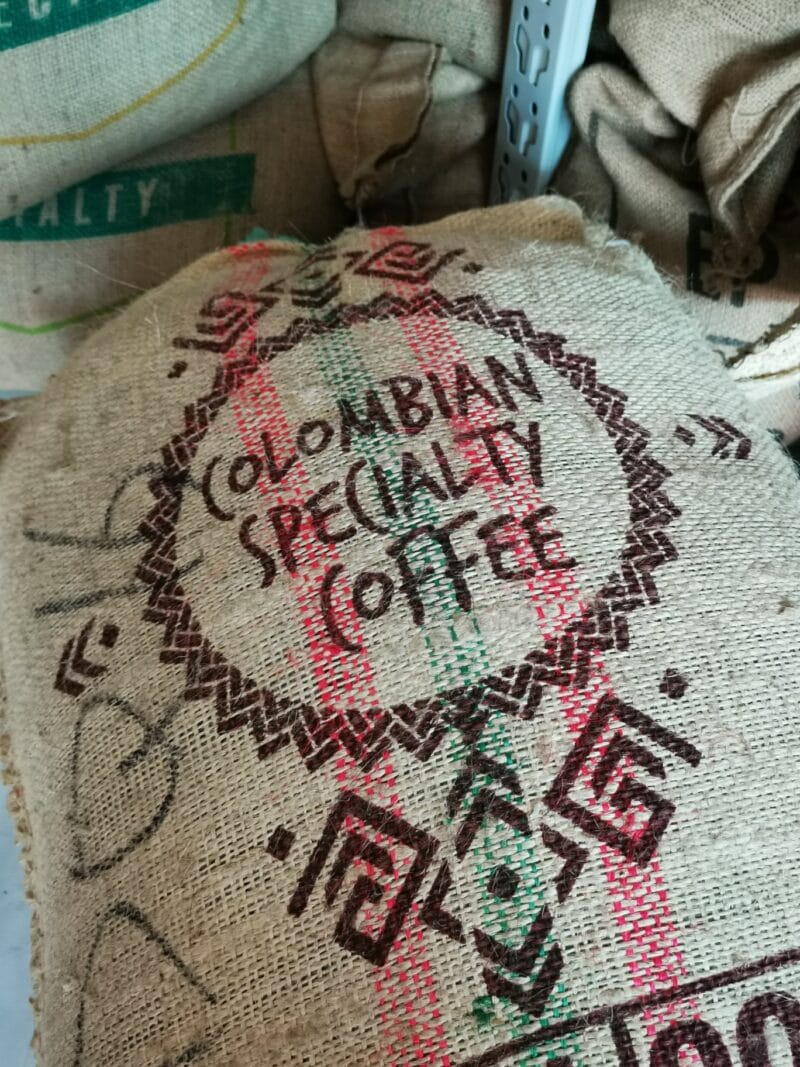 Finca La Aldea is located in San Agustin, Huila, Colombia and run by Wilson Ordoñez. The farm sits at an elevation of approximately 1,850 m.a.s.l. and consists of 15 hectares in total. Of those 15 hectares, the farm is divided up between the family, with Wilson managing 4 of those hectares, of which 2 are currently in production; 1 Ha of Pink Bourbon and 1 Ha of Caturra and Castillo, mixed. This lot is comprised of 100% Pink Bourbon. In prior years, the farm produced mostly conventional coffee, but Wilson saw the opportunity in specialty and has been working year over year, to convert the entire farm and is constantly experimenting and working on new processes. At first, it was a difficult task convincing his Mother, of a past generation not accustomed to this style of processing coffee (nor non-traditional varieties) but seeing his recent results (including 4th Place in our Huila Magico Competition in 2020!), she has since jumped on board and they are actually working on a plan together to plant an additional 5 Ha of solely exotic varietals (Geisha, Laurina, etc.). In addition, due to the low coffee prices of recent years, Wilson noticed a lot of high elevation farms nearby with great varieties, effectively either abandoned or whereby the producer sells “mojado”. This means they don’t take the time to dry the coffee and sell it in the town wet, accepting a lower price. These coffees are typically lower quality, as the producers don’t put the same effort into picking and processing. Wilson has struck deals with many of these producers to buy their cherries and process them at his wet-mill and under his drying protocols. This allows him to control the variables and produce the same level of quality as if it were trees from his own farm.

When the cherries are brought to the wet mill, there is first a manual selection whereby they remove the immature and over mature beans. Afterwards, the coffees are fermented anaerobically in cherry for anywhere between 24 and 36 hours, based on the weather. They are then de-pulped and anaerobically fermented again, for an additional 72-96 hours, also depending on the weather (if the days are warmer, less hours and if the days are cooler, more hours). Upon washing, the coffee is dried in a greenhouse structure for anywhere from 12-20 days. 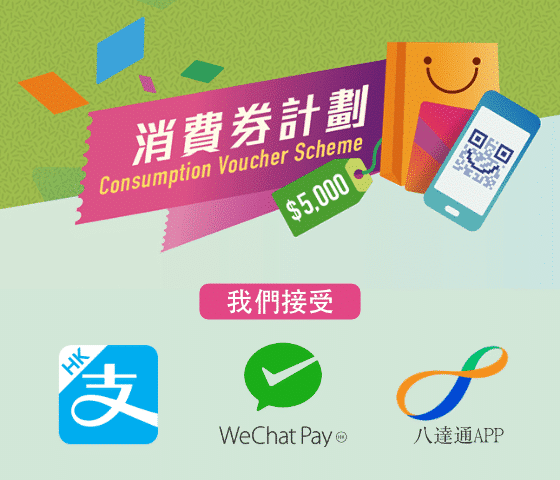