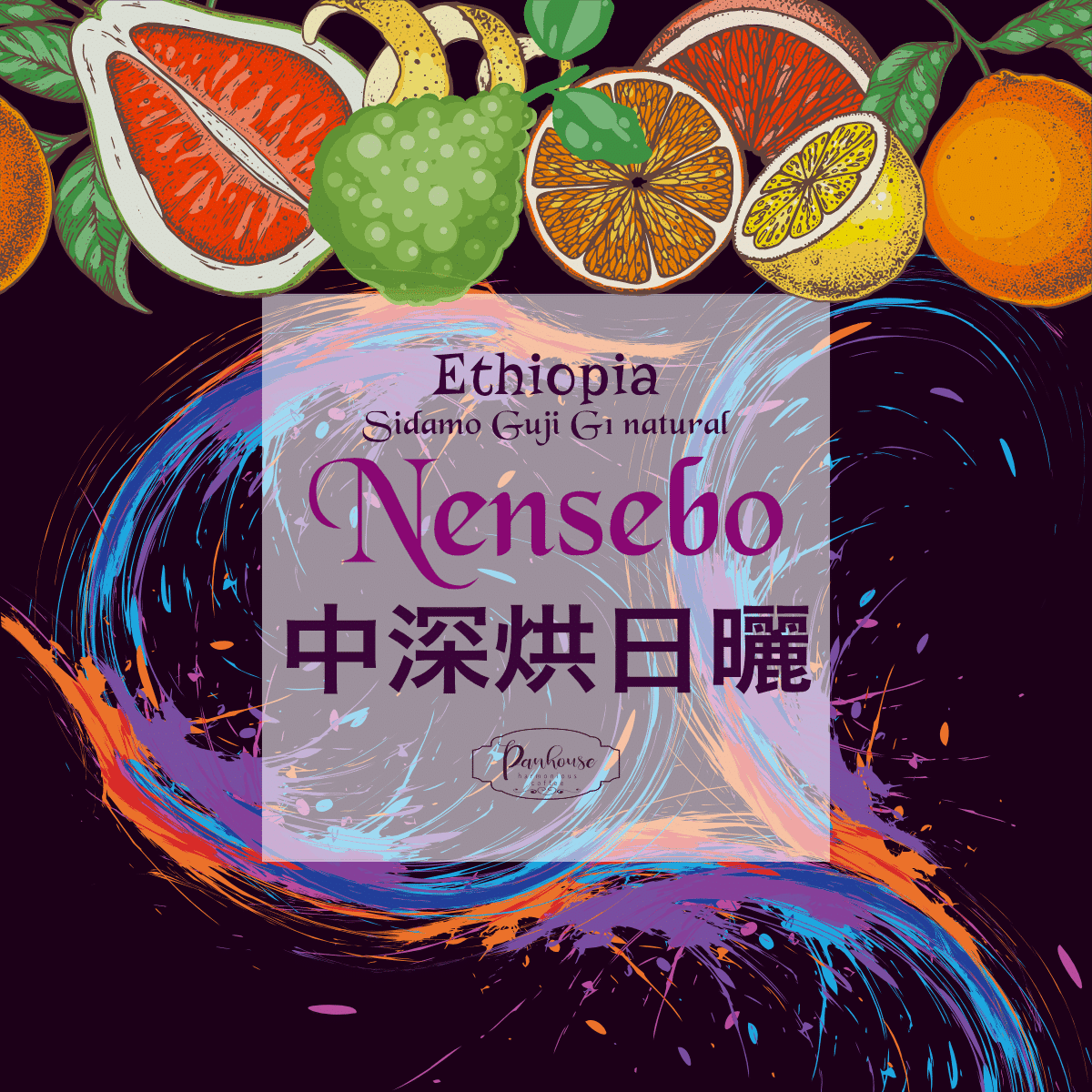 The Guji region of Sidamo, along the Mora Mora River in southern Ethiopia, produces “forest coffee”, or wild growing coffee trees. The region also has numerous small coffee farms that pool their coffee in a co-op for milling and export. The typical variety of the Guji region is heirloom. It is important to us is that it is not a modern cultivar, but a traditional coffee, strikingly similar to the coffees grown there from the earliest times.

Dry process seems simple: pick the fruit, lay it out in the sun until it turns from red to brown to near-back, and then hull off off the thick, dried outer layer in one step to reveal the green bean. It is a method suited to arid regions, where the sun and heat can dry the seed inside the intact fruit skin.

It’s often referred to as “natural coffee” because of its simplicity, and because the fruit remains intact and undisturbed, a bit like drying grapes into raisins. Since it requires minimal investment, the dry process method is a default to create cheap commodity-grade coffee in areas that have the right climate capable of drying the fruit and seed. 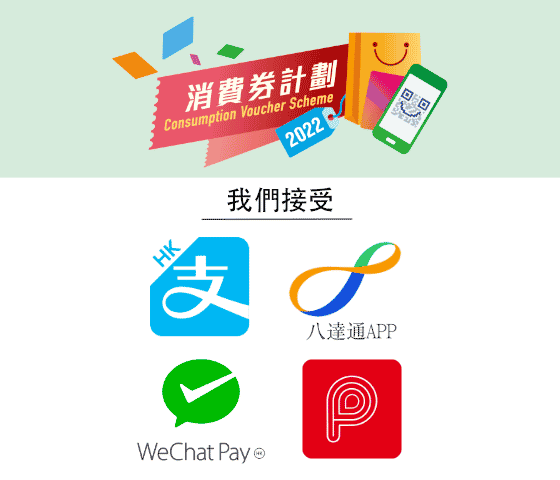